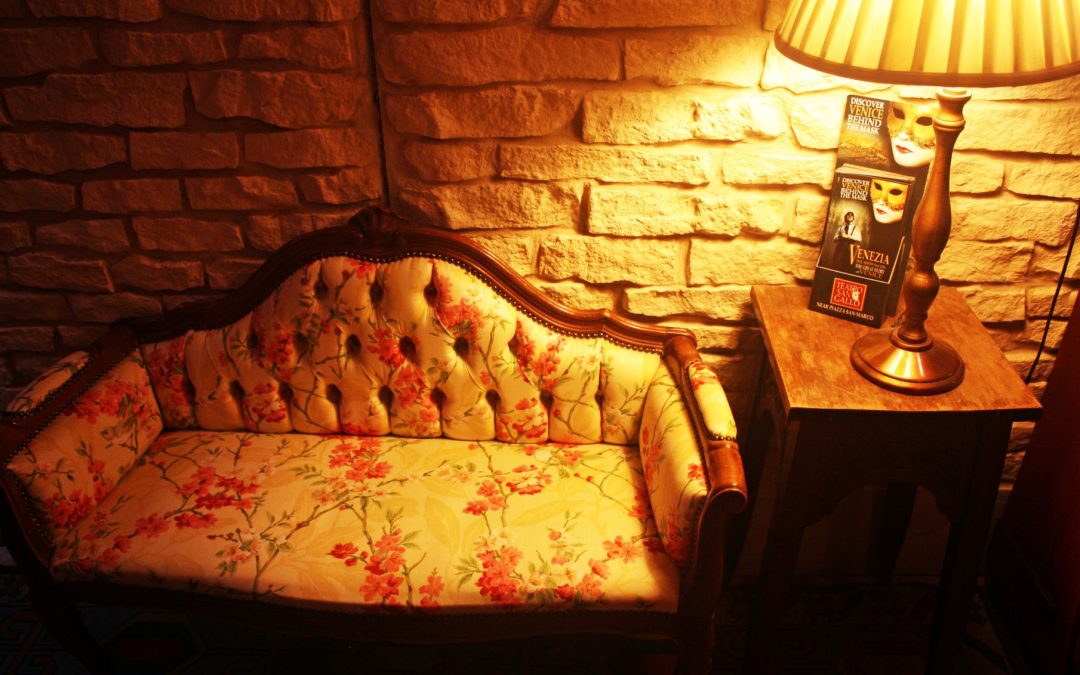 When you see a piece of furniture, you know the period it managed to live through. A piece of furniture has this charm where each item shows the passage of time, the moments shared between the ones who used them, and the stories they bring.

This time, we look back and try to enter some iconic pieces into our collective consciousness, the way we let pieces of furniture into our lives. They become part of our personal history, sticking into our core memories. And whether we’ve used them or not, these pieces of furniture made their way into fame and became trendsetters in a significant transition in interior design history. Below, we’ve listed ten iconic furniture pieces from modern-day designers that have shaped new rules.

Many have been reimagined into new designs, making these pieces of furniture the pioneers of contemporary design. So if you’re thinking of getting custom furniture in Orange County, you might find inspiration from these timeless pieces.

Hailing from the 20th century, Vladimir Kagan made defining curvilinear pieces in a mid-century modern era. His designs create a gentle approach in contrast to the harsh straight edges of a typical modern interior look. This style adds warmth and personality to a space.

The Egg Chair is also one of the world’s most iconic chairs to exist. Its form gives off a perfect combination of comfort and privacy. Because it looks semi-enclosed, it can cover the users if they’re in public spaces. Arne Jacobsen initially designed the Egg, especially for the Radisson SAS hotel, in 1958. The Egg Chair is an easily recognizable piece that has been a source of inspiration for many versions of the chair.

Introduced as a leather and wood chair – ottoman pair in 1956, it became famous for its unique style and is still a timeless piece of its own. The modern take of the Eameses during the 19th century lived as iconic pieces of furniture for over fifty years. Any furniture designed by Charles and Ray Eames is easily recognizable and is constantly fresh, even over time.

The style of Alvar Aalto seems simple. With only three legs and a round seat. Aalto once said that the legs are considered a part of the architectural column. The beautiful simplicity also made it easier to mass produce the chairs, avoiding the strenuous process of woodworking the joints. The birch wood was the best choice at its conception, making this a central element of the chair for the rest of the time.

A colossal name in the modernist era, Mies van der Rohe pioneered the “less is more” concept that revolutionized the minimalist design of the modernist period. The plan was inspired by the Egyptian style’s x-forms, including the Roman folding stools. Mies van der Rohe became head of the Bauhaus before the Nazis shut down the school. The Knoll company changed the previous model, which was eventually mass-produced worldwide.

Mies van der Rohe’s Barcelona Chair is a piece regarding durability, versatility, and form. The chair works perfectly with various design styles, even among formal antiques and contemporary looks. This chair stands for timelessness, making it on the list of iconic chairs worldwide.

6 – Model B3 Chair by Marcel Breuer

Designer Marcel Breuer made a similar design to the original piece designed by Wassily Kandinsky. It was created in 1925; this chair became a catalyst for using materials in furniture design. Breuer took inspiration from his bicycle rides to the Bauhaus school, where he was a tutor. He thought that tubular steel could be bent and used as bicycle parts, so can it be translated into pieces of furniture. This idea made the elegant form of the B3.

This chair was like the less bulky, skeleton version of a typical gentleman’s club chair but still ensured comfort. Using such materials forever changed the face of modern furniture design.

Dieter Rams started with a “neutral” purposed bookcase, relying on the books to give life to the shelves. He created a fully modular system that users can quickly assemble in any house for interior fittings. The 606 system is highly adaptable and can stuff anything from books to small art objects and documents. With its flexibility, the clean and crisp lines became a blueprint for many of the modular shelving systems today.